EXPECT MORE: THE NEW MOTTO TO RETAIN AND ATRACT TALENT.

Under the powerful motto “Expect More”, Ascendum just launched a new Employer Brand Campaign aimed at positioning the Company as a top employer and to attract new talent. 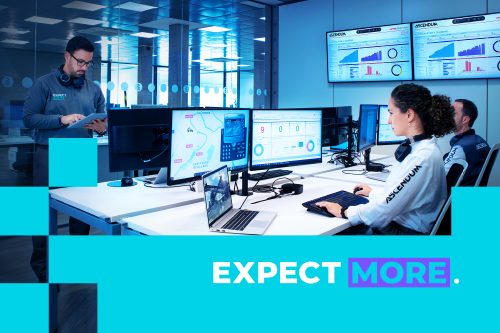 Progress is a strong driving force at Ascendum. It’s what turned the company into a Multinational Corporation with 60 years of history, present in 14 countries and one of the world’s largest suppliers of Volvo machinery equipment, among other brands, as well as global solutions for many industries.

In order to reach even further, earlier this year Ascendum launched an ambitious Global Project aimed at strengthening the company as a whole, with three main goals in mind:

To accomplish these main goals, Ascendum launched a new Employer Brand Campaign, under the inspiring and powerful motto EXPECT MORE.

The EXPECT MORE campaign was launched through a series of inspiring campaign visuals and strategic headlines, which portray Ascendum’s image as a company and a top employer.

The campaign was then amplified through: 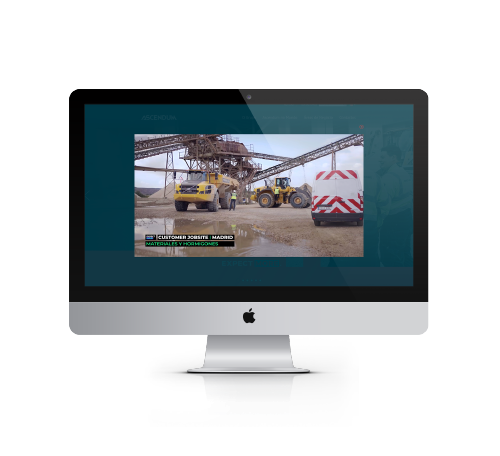 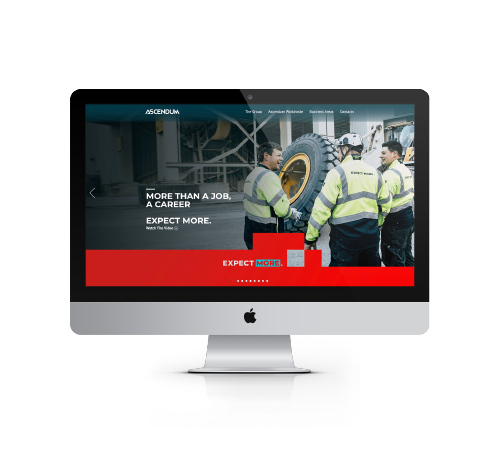 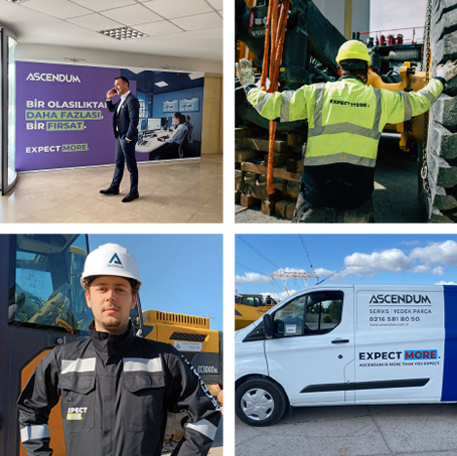 ASCENDUM ALSO IMPROVED ITS DIGITAL RECRUITMENT TOOL BY LAUNCHING A NEW TALENT COMMUNITY, TO REINFORCE THE BRAND'S DIGITAL PRESENCE AS A TOP EMPLOYER.

The Talent Community - a new Careers & Recruitment website area, was already launched in several geographies, such as Portugal, Spain, Austria, Turkey, Mexico, Czech Republic, and soon will reach all our markets.

An effective new recruitment tool, aligned with the new Employer Brand vision, that also includes a global version, which links directly to all the Talent Communities around the world, so that candidates can discover all the opportunities available in Ascendum's universe. 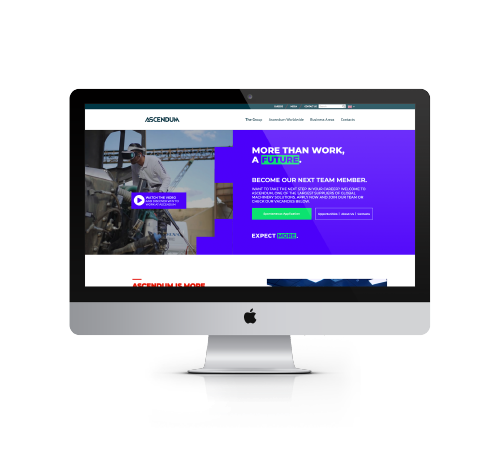 All these concerted efforts will ultimately help to build the future of Ascendum. A reality in which all Teams are more capacitated, through a stronger and more fulfilling work culture. A reality in which Ascendum is perceived as a top global employer, leading to more talent acquisition and growth. A future in which Ascendum is stronger and able to meet the ultimate goal of the whole Global Project and Employer Brand Campaign: to Optimize Service Performance, thus enhancing Customer loyalty and satisfaction worldwide.